Happy Purim! When is Purim? 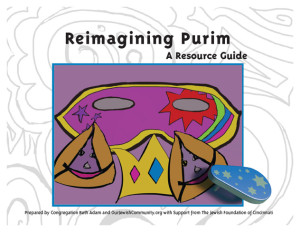 Purim is the holiday based on the legends told in the biblical book of Esther, which is sometimes read from a scroll (called a megillah). Here’s a very brief sketch of the events in the story:

Remember, that’s a brief overview of what is actually a much longer story.

Here are some of the traditions associated with the holiday:

When does Purim begin in 2019?
Sunset of Wednesday, March 20